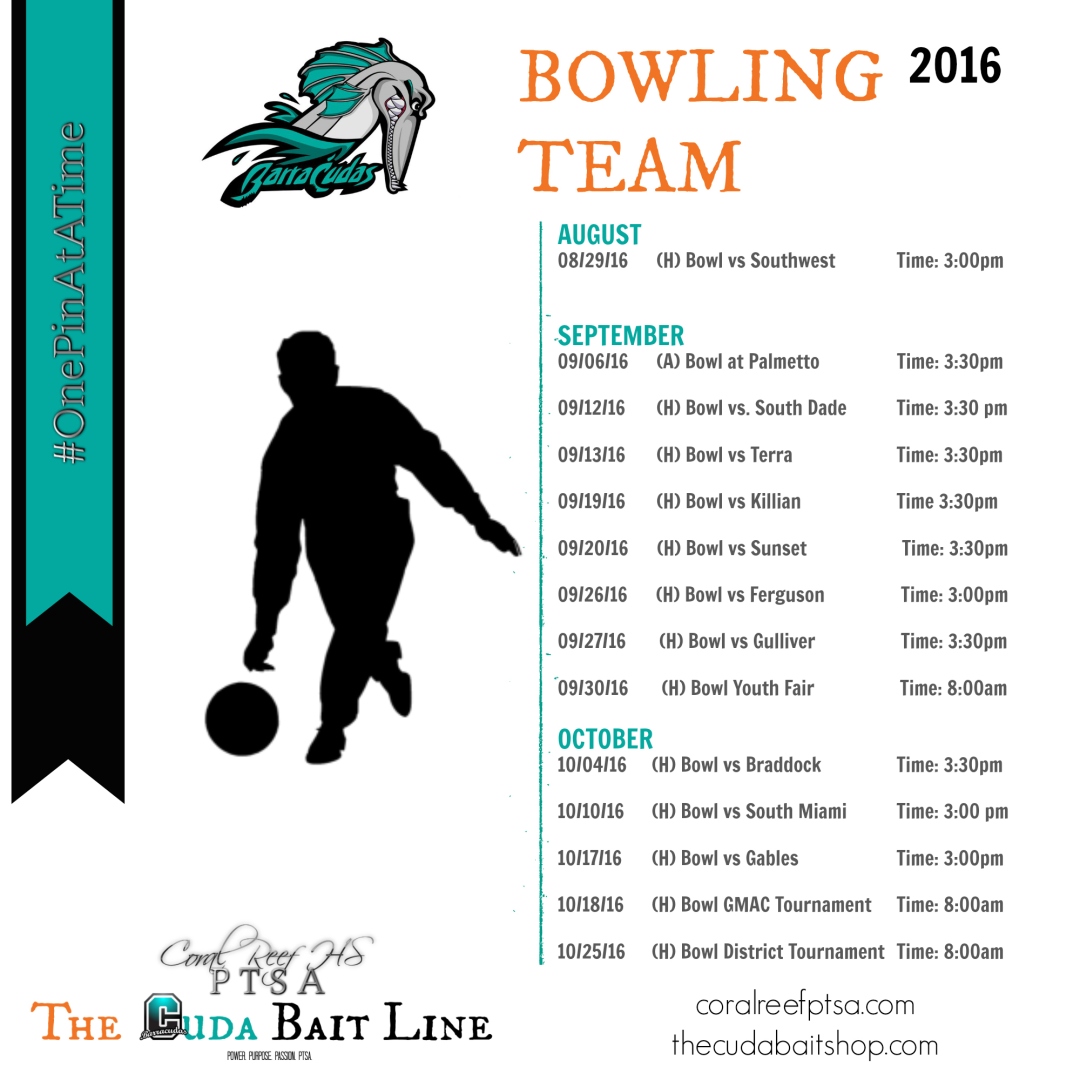 Braddock’s girls did not drop an individual game in any of the three Baker bracket tournament matchups, sweeping Coral Reef in the final after doing the same to Miami High and American in the quarterfinals and semifinals.

Coral Reef rallied from a 2-0 deficit in the semis to oust Ferguson, and prevent a rematch of last year’s final.

On the boys’ side, Columbus edged Killian in a contest that went five games as they overcame a 2-1 deficit to win the championship.

The Explorers swept Terra 3-0 in the semifinals after winning an equally challenging contest in the quarterfinals 3-2 against Reagan.